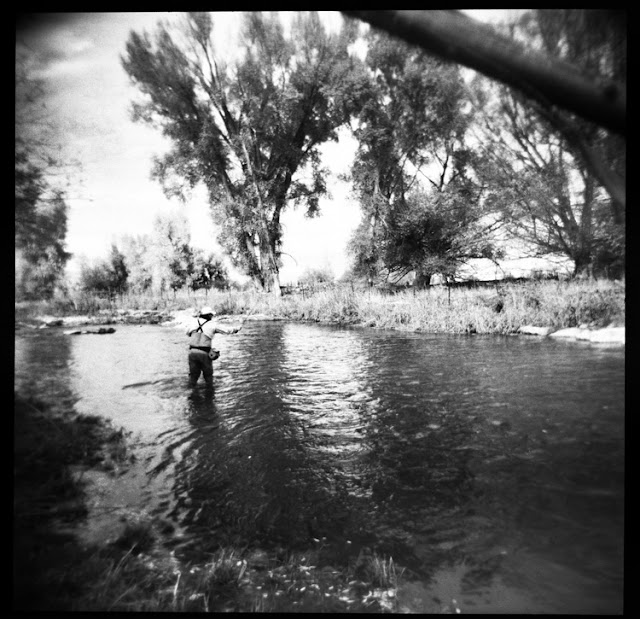 This is one of my favorites, it was one of my first fly fishing photographs.  I love the bokeh of the Holga lens, especially on the branch on the in the upper left corner and the trees along the upper edge of the photograph. This is the Weber river. I have four these available. 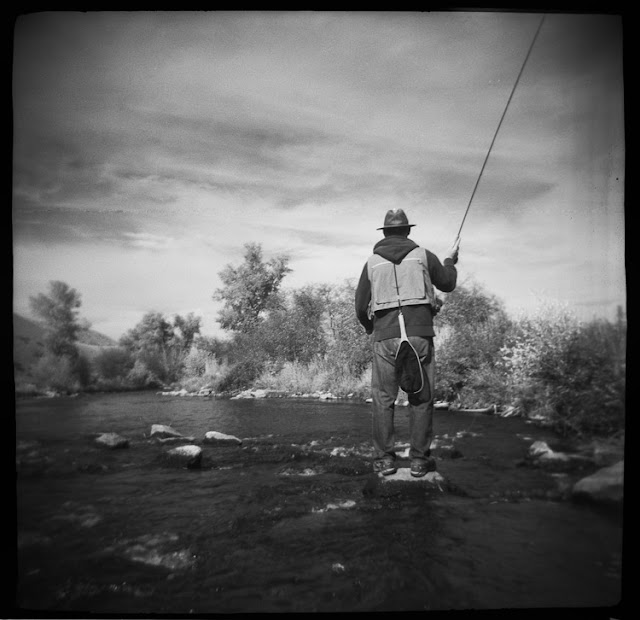 This one was published in an article written about me and my photography in the winter issue 2011 issue of Fly Rod & Reel magazine. This is also on the Weber ut on the other end.  I have three of these available. 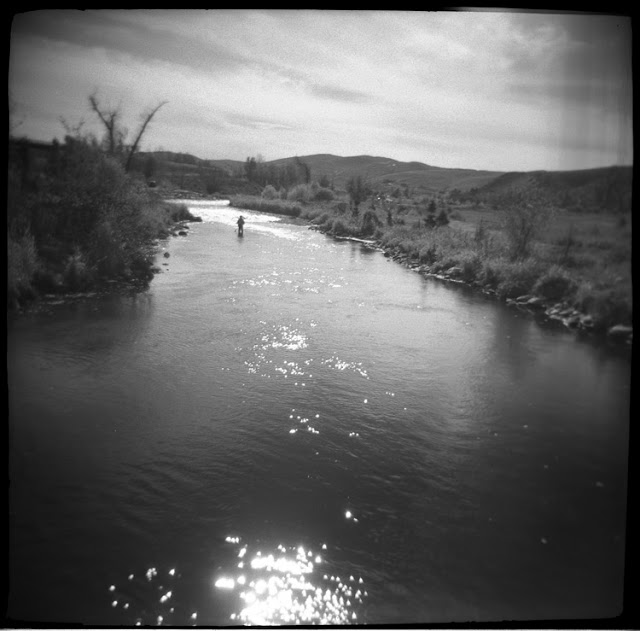 This is also on the Weber river, I did it just a few feet away from the previous photography.  I love the quality of light on the Weber and was taken by the texture on the water.  I have three of these available 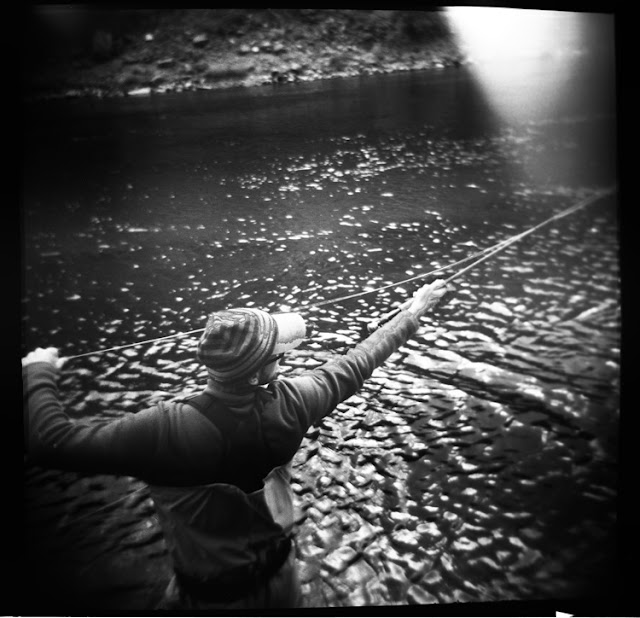 This one is done on my first trip down the Green river here in Utah.I love the line created from the angler hucking big streamers in the fall.  I have five available 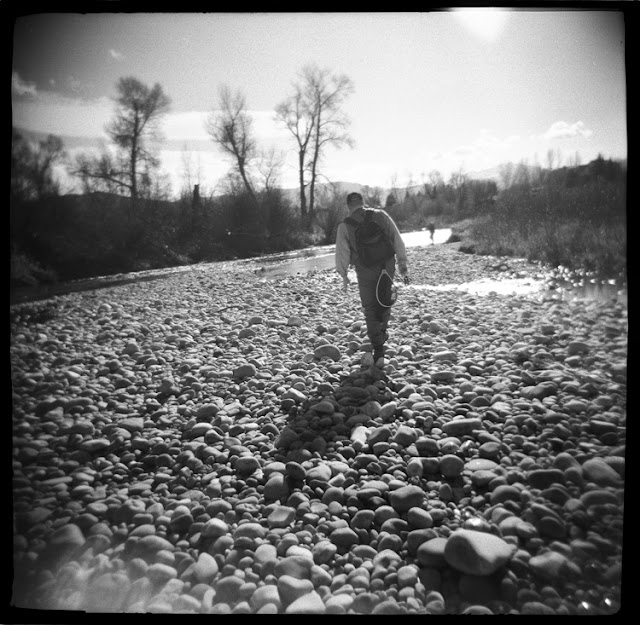 I made this photograph while walking back from a day of fishing on the Middle Provo river.  The texture of the rocks caught the attention of my eye.  I have four available. 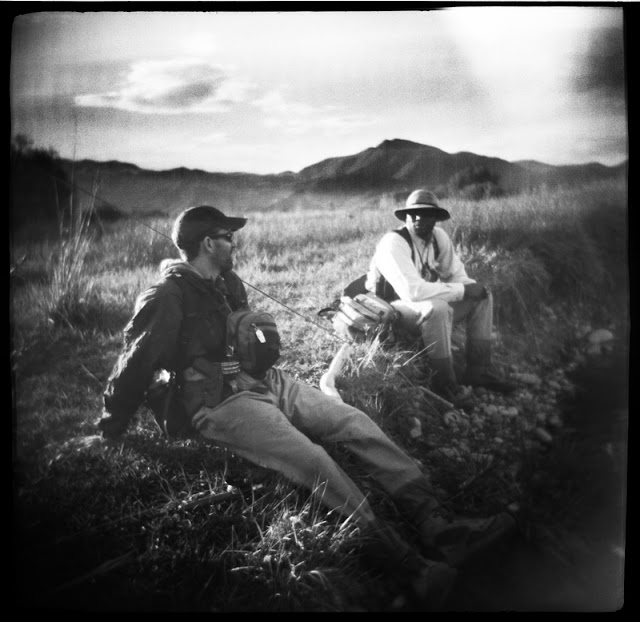 Another favorite of mine, it has such a timeless quality to it, and the quality of  light makes a great moment at the end of great day of fishing with buddies, that much more memorable.  I have two available. 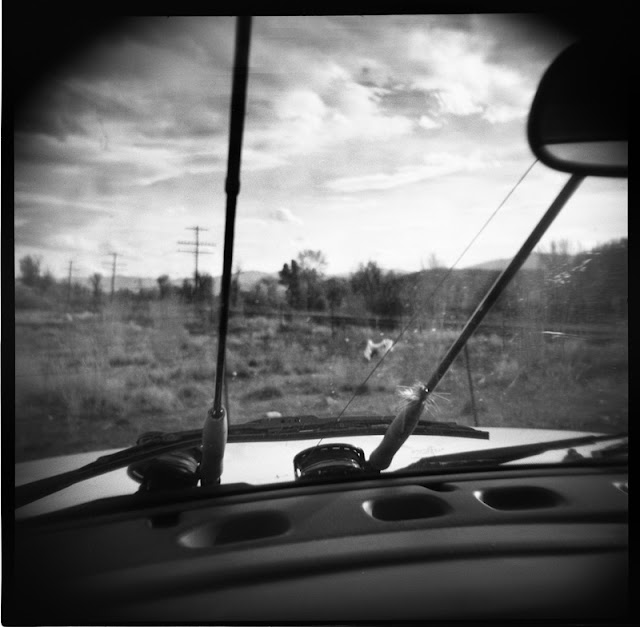 Anglers often have to be creative and improvise while being on the river, which is what caught my eye when I made this photograph.  I have four available.

This one was also published in the Fly Rod & Reel article about me, the right half was published in the magazine, while the entire diptych was published in the online version of the story.  I have two available in the above mentioned size and price but I also have a much larger one that is not matted.  It is printed on the same paper but is 13"x19" with an image size of 7 7/8" x 16 7/8" and can be purchased  for $100. 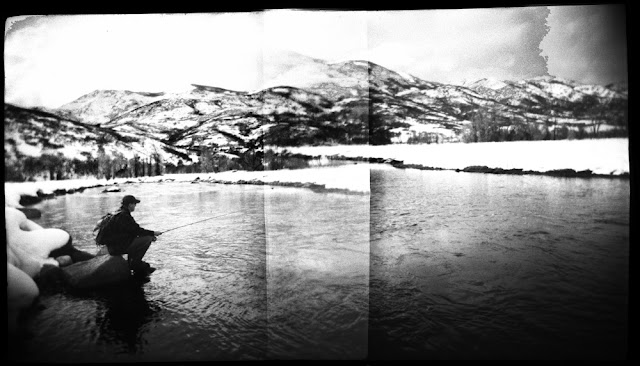 This is one of the first "Holgaramas" I did on fly fishing, I really like how it turned out too.  It has a dream like and magical quality that you won't come across anywhere else.  I have just one of these in the larger unmatted size that is printed on 13" x 19" paper with an image size of approximately 9 3/4" x 167/8". It can be purchased for $100.

Just remember, Christmas is only 63 Days Away and counting and art makes a great gift.  If you have any further questions, I always available via email. 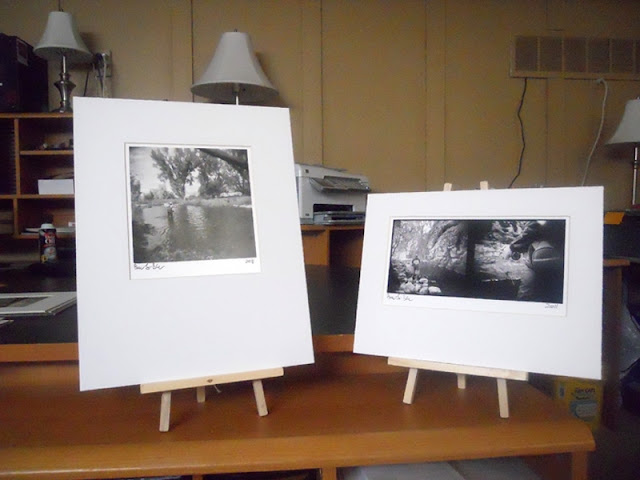 They love my photography in Scandinavia...

I got another request to be interviewed about my photography recently, for a fly fishing web zine in Norway called Vak (which means "rising fish" in Norwegian, Swedish and Danish, as I found out).  It wasn't my first appearance in a magazine or web zine in Scandinavia either, I am happy to say.
You can check out the article HERE,  The story was  titled   "Foreviger fisk med plastikk", which translates to "Perpetuates the fish with plastic", which you have to admit is kind of funny, although I am sure in the author's native tongue sounds better.
I am not  a linguist or anything like that, but I know that language to  language translations often don't always come across that well when they are translated, especially when the message is translated to English.
So unless you can read Norwegian, I'll leave you with a translated version of the interview.


"Perpetuates the fish with plastic"

Brian L. Schiele is a fly fishing the Holger-master.

In hipster communities around the world have the phenomenon of Lomography received high marks in recent times. Holger is one of the cameras used, and inexpensive plastic tool uses the film-type medium. Holger was first produced in Hong Kong, and the first cameras came on the market in 1982. Originally this was thought to be an affordable mass-produced camera for the Chinese working class.

The camera's cheap construction and simple lens (everything is made ​​of plastic) often give characteristic pictures with a lot of vignetting , "poor" focus, light leakage and other photographic disorders. NOK Ironically it was this combined with low-fidelity aesthetic that was appreciated by some photographers. Which meant that Holger became a kind of cult phenomenon.
But it's not just blog the hipsters who have pressed the plastic to his heart. Brian L. Schiele is an American family man and fly fisherman from West Valley City , Utah. He uses exclusively Holger to immortalize their trips, and we went for a chat with him.
- I have used Holger cameras in about 18 years. The challenges of using a basic camera appeals to me, and I think it helps to slow the creative process down a little notch, said Schiele to Vak.

He points out that film-based photography is what he really can, and will continue to use it as long as possible.
- I think the movie will be there from my life anyway. The biggest challenge now is to find places that are doing development. As of today I have a place that still does this. But one day, the NOK will be gone, and when it happens, I will call themselves, he says.
Schiele own a digital point & shoot camera, and I think that the ability to shoot digital is great. But he is far from certain that he sees himself as the owner of a DSLR in the future. It seems he really is okay ...
The explanation of why he mostly takes pictures of fly fishing is simple.
- When I'm hooked on something so I'm really hooked. Then it is also natural for me to turn the camera on it, something I did when I started mountain biking. I'm not the world's best fly fisherman, so when I come up short in a fishing situation, I take either the camera and start looking for motives, said Schiele.
He's usually with three different Holgaer when he is on a fishing trip.
- I am convinced that I am using these cameras will be able to capture the timelessness that characterizes fly fishing and being out in the river, he concludes.
Check out Schiele's pictures on his blog or by visiting his Flickr profile .
PS: A Norwegian fly fisherman by the name Torgeir Nordkild is also a frequent user of plastic, and although it may not be as many fish pictures to find among his work, it's still worth a look at Norkateers LomoHome .

There you go, it is kind of funny, at least from my English speaking point of view that is.

My other appearance in a Scandinavian photography magazine was in Sweden's Kamera & Bild, in it's December 2005 issue as part of an article on toy cameras.


Thanks to Google for providing the translation, with its, Google Translator, it was the first one I found that translated Norwegian.

Also make sure you check out The River Damsel's blog a fellow Salt Lake area blogger and angler who I have had the privilege of fishing with a few times this past summer.  In her most recent post, "Haunted By Waters" she posted a photograph I took of her and paired it with some quotes from the movie, "A River Runs Through It", that are incredibly fitting.
Brian