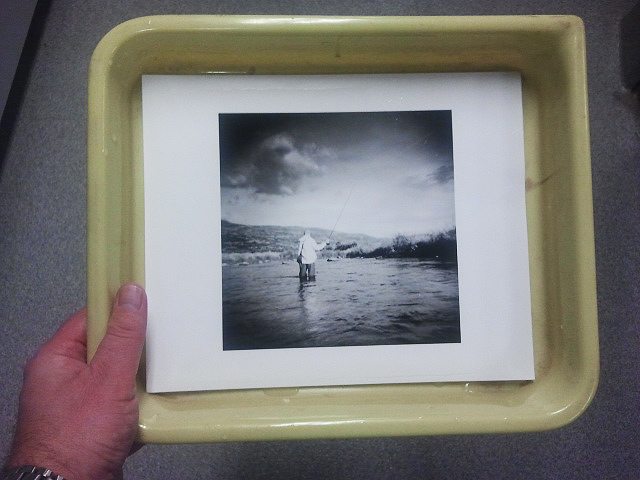 I recently had the pleasure of speaking to two college photography classes taught by my friend and fellow photographer Michael Slade.  He is an adjunct instructor at two different universities here in Utah, but I spoke to his classes at BYU.  The first class I spoke to was the intro photography class, Photo 1 Spring 2012.
The first thing I noticed when I got to the class was that the entire class was that is was  comprised entirely of women. While it was merely an observation, I did think it was a little unusual at first, but I asked Michael about it, and he told me that fewer men have majors in areas that generate less income these days; when I was in college, I'd say any of the art and photography classes I took had slightly more men then women as I recall.  I talked to them mostly about my photography and shared with them my thoughts on being an artist and photographer who doesn't make a living at it and I showed them my photographs as well.
The second class I spoke to was the Photo B&W Darkroom Spring 2012, and while I briefly spoke to the class about the same things I spoke about to the other class, the bulk of the nearly two hours was spent in the darkroom giving the students a printing demonstration.  While Michael initially set up things so that we could be demonstrating to the class, the majority of the students wandered over to my side of the darkroom, which I must admit it was flattering that more of them were listening to me,rather than Michael,  I think they were just  interested in hearing from someone other than Michael for a change.
I brought with me three different rolls to make a print from for the demonstration, so it was hard to pick just one, but I kept coming back to the one pictured above.  It was great being able to share my love for photography with these students, they all seemed interested in what I was saying, and on several occasions during both presentations Michael would chime in with a comment along the lines of, "Now where have you heard that before" or "Doesn't that sound familiar".  It was a great confidence builder hearing those affirmations from an educator and fellow photographer.
It was a great way to spend a few hours with these young, eager and talented photographers, and while I have never thought much about being a teacher, it was great knowing that the knowledge I have is valuable enough to share.
Speaking of talent, make sure you check out the class blogs, as well as Micheal's blogs and website, the Photo I class has a list of the students blogs and I am sure the other class will have one too as the semester continues.  Make sure to check out Micheal's other blogs too, he has two great projects that he is working on, my favorite is the one he works on every December he calls "Creche A Day".  Also check out his "Utah Bigfoot" blog, a project he has been working on for a few years now, where he photographs various sites around Utah where "bigfoot" has been spotted and documented at.
Thanks again Michael!