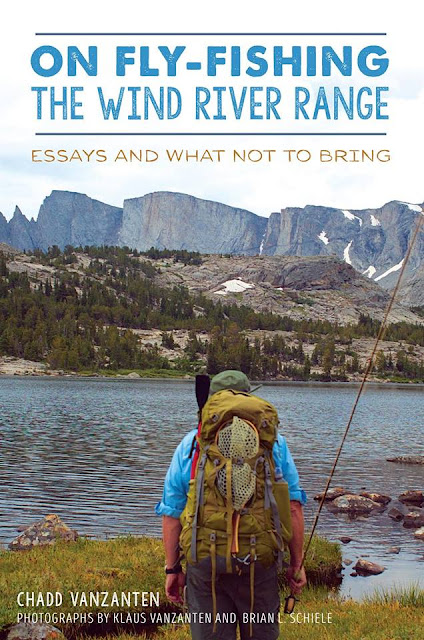 Brian
Posted by Brian L. Schiele at 1:48 PM No comments: