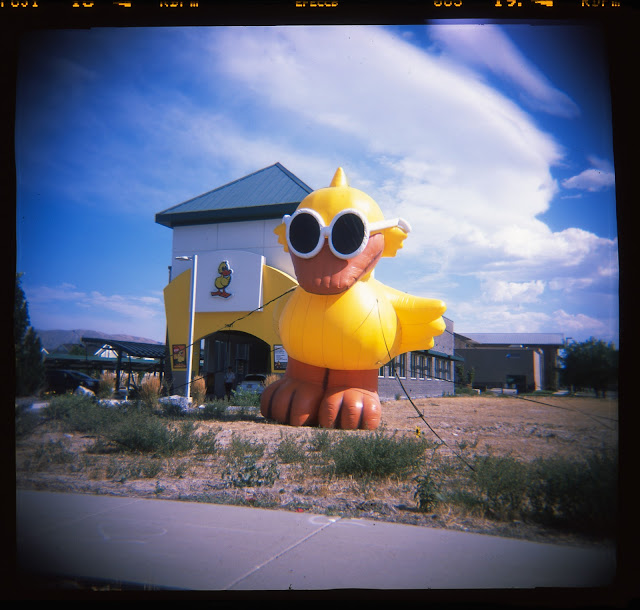 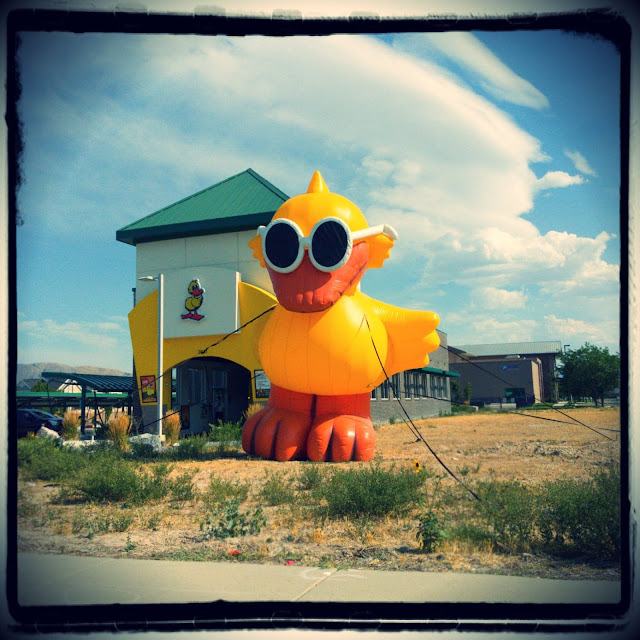 As I mentioned above, I use the Pixlr app, for my post processing and the camera on my phone shoots the RAW format, which is what I use for my more creative photographs.  My process is quick and easy, I crop the file to square, select the "sloppy" boarder, and use the app's "Sophia" effect, that's all.
You can see my Holga photographs and other film based photographs on my Flickr stream, where I go by "Red Holga Man" or if you'd rather, you can check out my Instagram page, where I have my motorcycle photographs, which is a mix of digital and film photographs @harleys_and_holgas_forever
I like both methods, but ultimately my heart belongs to film.
Brian
Posted by Brian L. Schiele at 8:03 AM